During this special year, Stockmann invites all its customers and local residents to visit and be inspired by its department stores and the unique touring history exhibition. The exhibition features fascinating details and stories from past decades, beginning with the 1860s.

Over the decades, Stockmann has seen society thrive and undergo many changes and challenges. The company has developed from a brick-and-mortar store into an iconic brand, fashion house and corporate group loved by the Finns and later also by Baltic customers.

“Over the course of 160 years, Stockmann has seen and experienced a great deal with its customers. We have looked into the future, experienced historic events and kept up with the times. Our anniversary exhibition features unique, historic and very valuable items and the stories behind them. It sheds light on the decades of our existence,” says Tia Rantanen, Chief Marketing Officer at Stockmann.

The king’s table and an X-ray device for feet

Stockmann’s story began in the Lampa building by the Market Square in Helsinki in 1862. The large department store on Aleksanterinkatu was completed in 1930. This architectonically significant building was inspired by leading European department stores. It reflected a new era through technology and progress. The department store had a paternoster lift, escalators and sprinklers, for example.

“The exhibition features valuable objects from the Stockmann Museum from a period of 160 years, such as the bicycle of Karl Stockmann, the son of the founder of Stockmann, from the 1880s. There is also an X-ray device for feet, which was used in the department store in the 1930s to find the right type of shoes for customers. We also have a small table that is believed to have been made for the future king of Finland and that was on sale at the Stockmann antiques centre in the spring of 1920. Because Finland never became a monarchy, we still have this table,” says Kea Soza, Exhibition Content Curator at Stockmann. 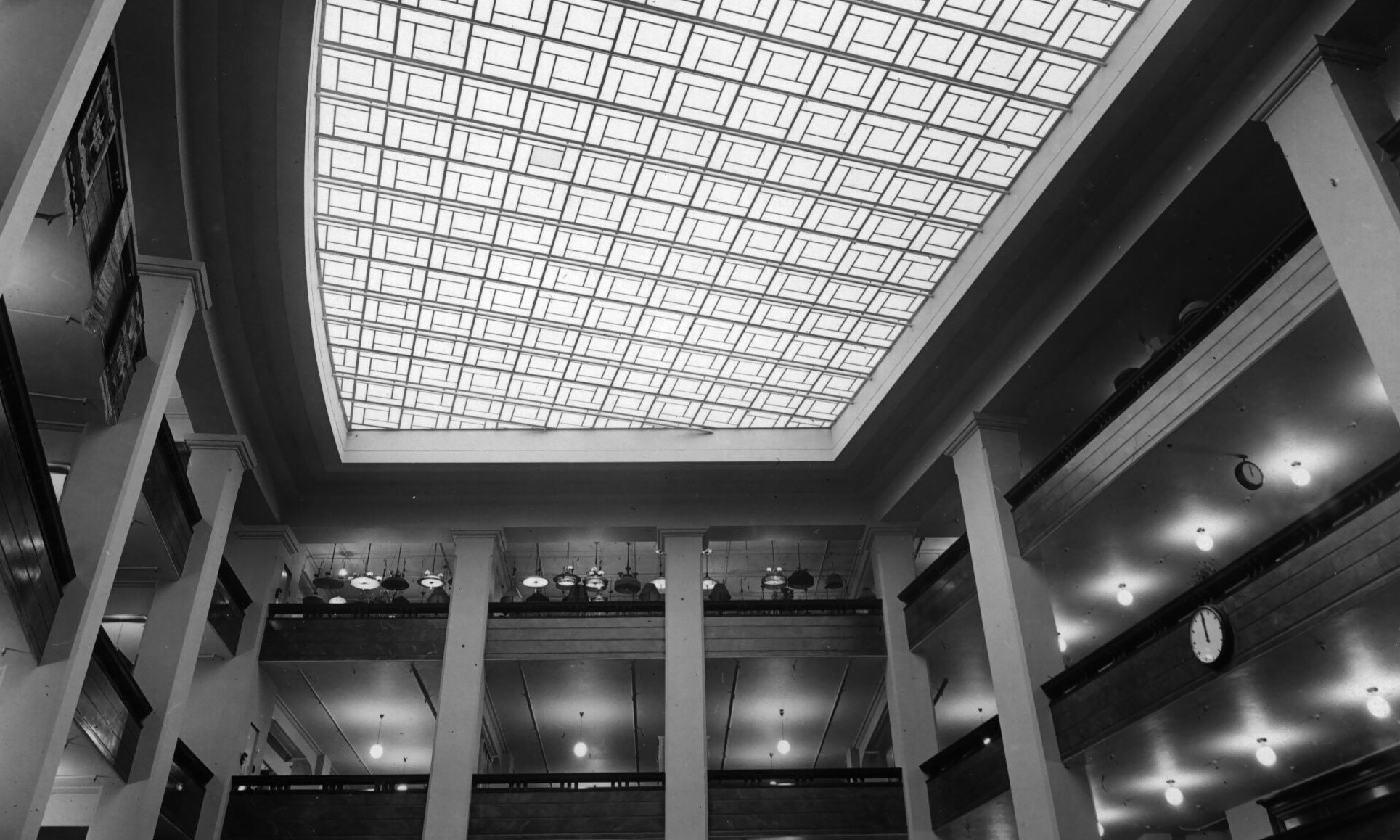